Scientists can make mistakes, but it’s important to keep an open mind and curious approach when conducting research
Martin Delahunty
Managing Director, InspiringSTEM Network
Follow
Like Be the first to like this
0

I’m a geneticist. I study the connection between information and biology — essentially what makes a fly a fly and a human a human. Interestingly, we’re not that different. I’ve been a professional geneticist since the early 1990s. I’m reasonably good at this, and my research group has done some really good work over the years.

But one of the challenges of the job is coming to grips with the idea that much of what we think we know is in fact wrong. Sometimes, we’re just off a little and we try to get a little closer to the answer. At some point, though, it’s likely that we’re just flat out wrong in some aspect.

We can’t know when we’re wrong, but it’s important to remain open-minded and adaptable so we can learn from our mistakes. Especially because sometimes the stakes can be incredibly high with lives on the line (more on this later).

In the late 1980s, cattle started wasting away. In the late stages of what was slowly recognized as a disease, cattle began acting in such bizarre manner that their condition — bovine spongiform encephalopathy — became known as mad cow disease. Strikingly, the brains of the cattle were full of holes (hence spongiform) that were caked with plaques of proteins clumped together; these were proteins that were found in the brains of healthy cattle, but now they had an unnatural shape.

Proteins are long chains, but they fold into specific complex shapes. But the proteins in the cattles’ brains were misfolded. Some time after, people started dying from the same symptoms, and a connection was made between eating infected cattle and contracting the disease. Researchers determined that the culprit was consumption of brain and spinal tissue, the only tissue that showed the physical effects of infection.

One of the challenges to explaining mad cow disease was the length of time from infection to disease to death. Diseases, we knew, were transmitted by viruses and bacteria, but no scientist could isolate one that would explain this disease. Further, no one knew of other viruses or bacteria whose infection would take this long to lead to death. Science leaned toward assuming a viral cause, and careers and reputations were built on finding the slow virus.

In the late 1980s, a pair of British researchers suggested that perhaps the misfolded proteins in the plaques was key. This proposal was soon championed by Stanley Prusiner, a young American researcher early in his career. The idea was simple: the misfolded protein was both the result and cause of the infection.

The misfolded protein plaques killed brain tissue and caused correctly folded versions of the proteins to misfold. Prusiner’s hypothesis was straightforward, but it didn’t fit the way scientists understood diseases to work. Diseases are transmitted as DNA (and in rare cases, RNA) by viruses or bacteria. But they are not transmitted in protein folding.

For holding this protein-based view of infection, Prusiner was literally and metaphorically shouted out of the room. Then he showed, experimentally and elegantly, that the misfolded proteins, which he called prions, were the cause of these diseases. For this accomplishment, he was awarded the 1997 Nobel Prize in medicine.

We now know that prions are responsible for a series of diseases in humans and other animals, including chronic wasting disease, a disease whose spread poses a serious threat to deer and elk in Ontario.

Some believe that over-cooking prion-infected meat will cause prions to lose their unnatural shape and therefore be safe to eat. That’s not true. And wildlife like elk and deer get prion-based diseases too, which means hunters need to be vigilant with their game and never consume meat from animals that could be infected. In North America, as many as 15,000 infected animals may be consumed each year, posing an incredible health risk. The Center for Infectious Disease Research and Policy at the University of Minnesota has valuable information on chronic wasting diseases in the wild.

So in this case, the information necessary for disease transmission is the shape of the protein, not in the genetic code of an infecting virus or bacteria. This fact is why this case specifically speaks to me as a geneticist. All my career, I’ve been trained to look for answers in DNA sequences. Prions remind me that sometimes really interesting answers are not where we expect them to be.

The price of denial

Where does this leave us? To me, the take-home message is that we need to remain skeptical but curious. Examine the world around us with open eyes and be ready to challenge and question our assumptions. Also, we shouldn’t ignore what is in front of us simply because it doesn’t fit our understanding of the world around us.

Climate change, for example, is real. It’s another example of why it’s important to be open to being wrong and the need to try to get it right. Medical science only started controlling mad cow disease after we understood the role of prions, and the years of denial cost an untold number of lives.

Similarly, our global refusal to accept the massive climate change around us, and our obvious role in it, is leading us into one weather-based disaster after another, and all the loss of life associated with these disasters.

I’ve spent a lot of time in my career putting together models of how the biological world works, but I know that pieces of these models are wrong. I can almost guarantee you that I have something as fundamentally wrong as those prion-deniers, I just don’t know what it is. Yet.

But the important thing isn’t to be right. Instead, it is to be open to seeing when you are wrong.

This is a corrected version of a story originally published Nov. 19, 2019. The earlier story wrongly stated that heating prion-infected meat sufficiently causes prions to lose their unnatural shape, making the meat safe to eat.

This article is republished from The Conversation under a Creative Commons license. Read the original article.

If you are a registered user on InspiringSTEM, please sign in 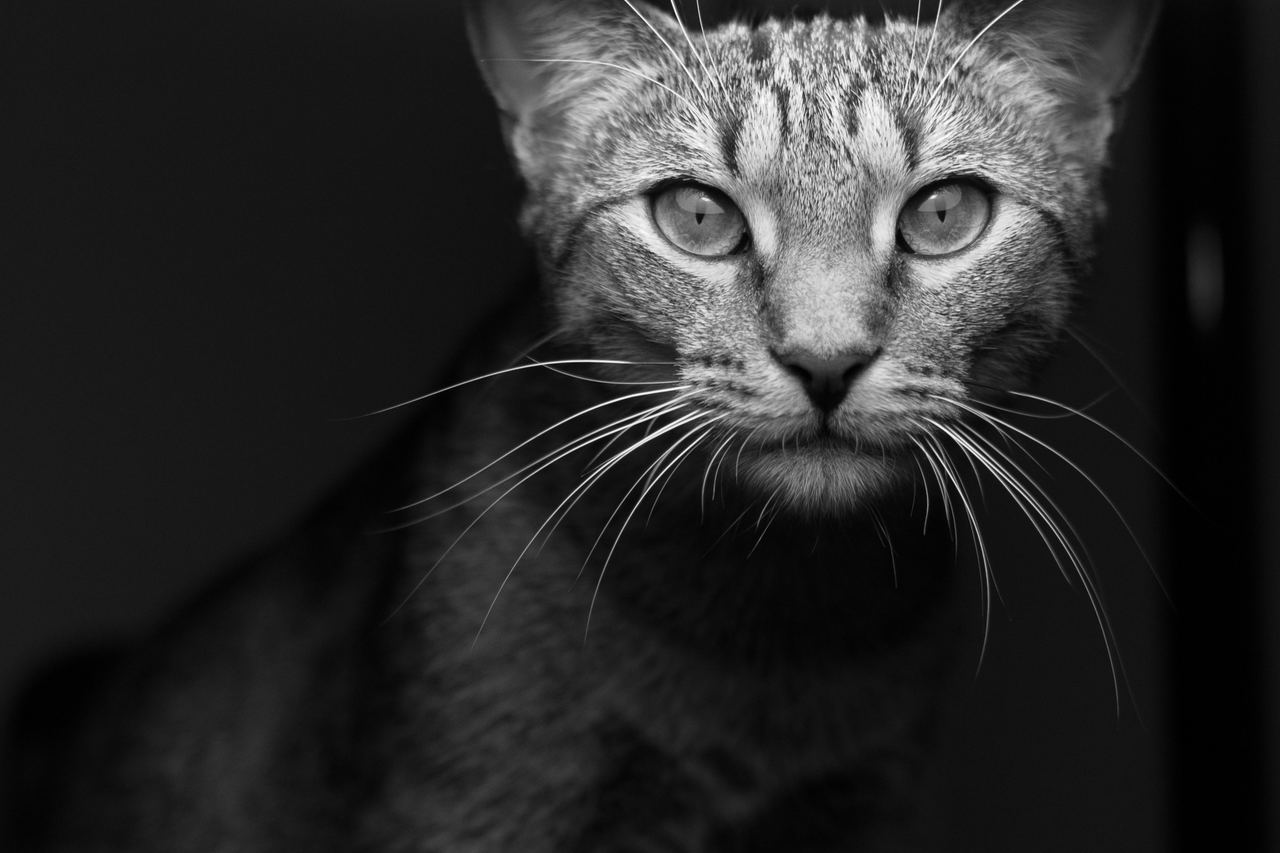 Scientists can make mistakes, but it’s important to keep an open mind and curious approach when conducting research

This is a representation of how your post may appear on social media. The actual post will vary between social networks
InspiringSTEM