The university has seen steady growth in its contribution to the articles tracked by the index, measured by fractional count (FC). Tsinghua has ascended from 20th rank three years ago, when it had an FC of 289. It has earned its top 10 debut with an fractional count of 353 in the current tables, taking a place in the higher echelons along with Peking University, whose FC of 384 sees it hold the number eight spot.

The 2018 annual tables assess institutions on their contribution to articles in scientific journals in which researchers would most want to publish their best work. This year, for the first time since its launch in 2014, the Nature Index has revised its original list of 68 high-quality journals to 82. The new list increases the coverage of articles in Earth and environmental sciences, life sciences and chemistry, to balance earlier over-representation of astronomy and astrophysics articles in the physical sciences.

For further information refer to the Nature Index report

Back to HIGHER EDUCATION & RESEARCH
Next

How is the tertiary-educated population evolving? 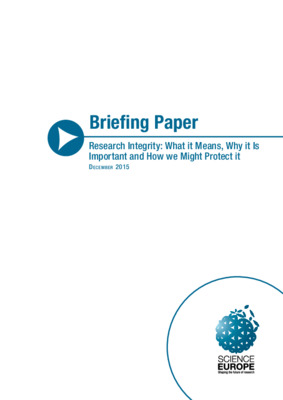