Women in tech suffer because of American myth of meritocracy

The American dream is built on the notion that the U.S. is a meritocracy. Americans believe success in life and business can be earned by anyone willing to put in the hard work necessary to achieve it, or so they say.

Thus, Americans commonly believe that those who are successful deserve to be so and those who aren’t are equally deserving of their fate – despite growing evidence that widening inequalities in income, wealth, labor and gender play a major role in who makes it and who doesn’t.

And this very fact – that Americans believe their society is a meritocracy – is the biggest threat to equality, particularly when it comes to gender, as research by myself and others shows.

The meaning of ‘meritocracy’

Women in the U.S. continue to experience gender bias, sexual harassment and little progress in relation to equitable wages. Top positions in government and the business sector remain stubbornly male.

At the same time, 75 percent of Americans say they believe in meritocracy. This belief persists despite evidence that we tend to use it to explain actions that preserve the status quo of gender discrimination rather than reverse it.

This myth is so powerful, it influences our behaviors.

Entrepreneurship is an area where the myths and realities of the American meritocracy come to a head.

In the U.S., women own 39 percent of all privately owned businesses but receive only around 4 percent of venture capital funding. Put another way, male-led ventures receive 96 percent of all funding.

Yet the meritocracy myth, which my research shows has a stronghold in the world of entrepreneurship, means that women are constantly told that all they have to do to get more of that $22 billion or so in venture capital funding is make better pitches or be more assertive.

The assumption is that women aren’t trying hard enough or doing the right things to get ahead, not that the way venture capitalists offer funding is itself unfair.

Another explanation for the lack of funding for women is pinned on the “pipeline” problem. That is, women just aren’t interested in the fields that form the backbone of the industry – science, technology, engineering and math.

Thus, if more women entered STEM fields, there would be more women entrepreneurs, and more money would flow to them. Pipeline explanations assume that there are no obstacles preventing women from becoming entrepreneurs in technology.

Yet, we know the opposite is true. According to technology historian Marie Hicks and her book “Programmed Inequality,” women in tech were pushed out by men.

Research I’ve conducted with management professor Susan Clark Muntean on entrepreneur support organizations, such as accelerators, shows that they often engage in outreach and recruitment tactics that benefit men rather than women. This is further supported by survey data from Techstars, one of the best-known and respected tech accelerators in the world. About 4 in 5 companies that have gone through their programs are white and almost 9 in 10 are male.

And yet these tech accelerators are guided by an implicit understanding that gender-neutral outreach and recruitment practices rather than targeted ones will bring in the “best” people. This notion is often expressed as “Our doors are open to everyone” to indicate that they do not discriminate.

Ironically, many organizations in the tech sector adopt this idea because they believe it is gender-neutral and, thus, unbiased.

Yet claiming to be gender-neutral prevents organizations from recognizing that their practices are actually biased. Most outreach and recruitment takes place through word-of-mouth, alumni referrals and personal networks of accelerator leadership, which are predominantly composed of males.

These approaches often bring in more of the same: white male entrepreneurs rather than diverse professionals. As a result, women do not have equal access to resources in entrepreneurial ecosystems.

And all this is despite the fact that data on returns show venture-backed tech startups with women at the helm outperform those led by men.

The first step to solving this problem is for tech startups, investors and accelerators to realize that what they call meritocracy is in fact itself gender-biased and results in mostly white men gaining access to resources and funding. By continuing to believe in meritocracy and maintaining practices associated with it, gender equality will remain a distant goal.

The next step is to move away from gender-neutral approaches and instead adopt “gender-aware,” proactive measures to change unfair practices. This includes setting concrete goals to achieve gender balance, examining the gender composition of boards, committees and other influential groups in the organization, and assessing the tools and channels used for outreach, recruitment and support of entrepreneurs.

The return on investment in gender equality is clear: Supporting and investing in businesses started by half the world’s population will create thriving societies and sustainable economies. And it starts with male allies who want to be part of the solution and recognize that meritocracy, as society currently defines it, isn’t the way to go.

This article was originally published on The Conversation. Read the original article.

If you are a registered user on InspiringSTEM, please sign in 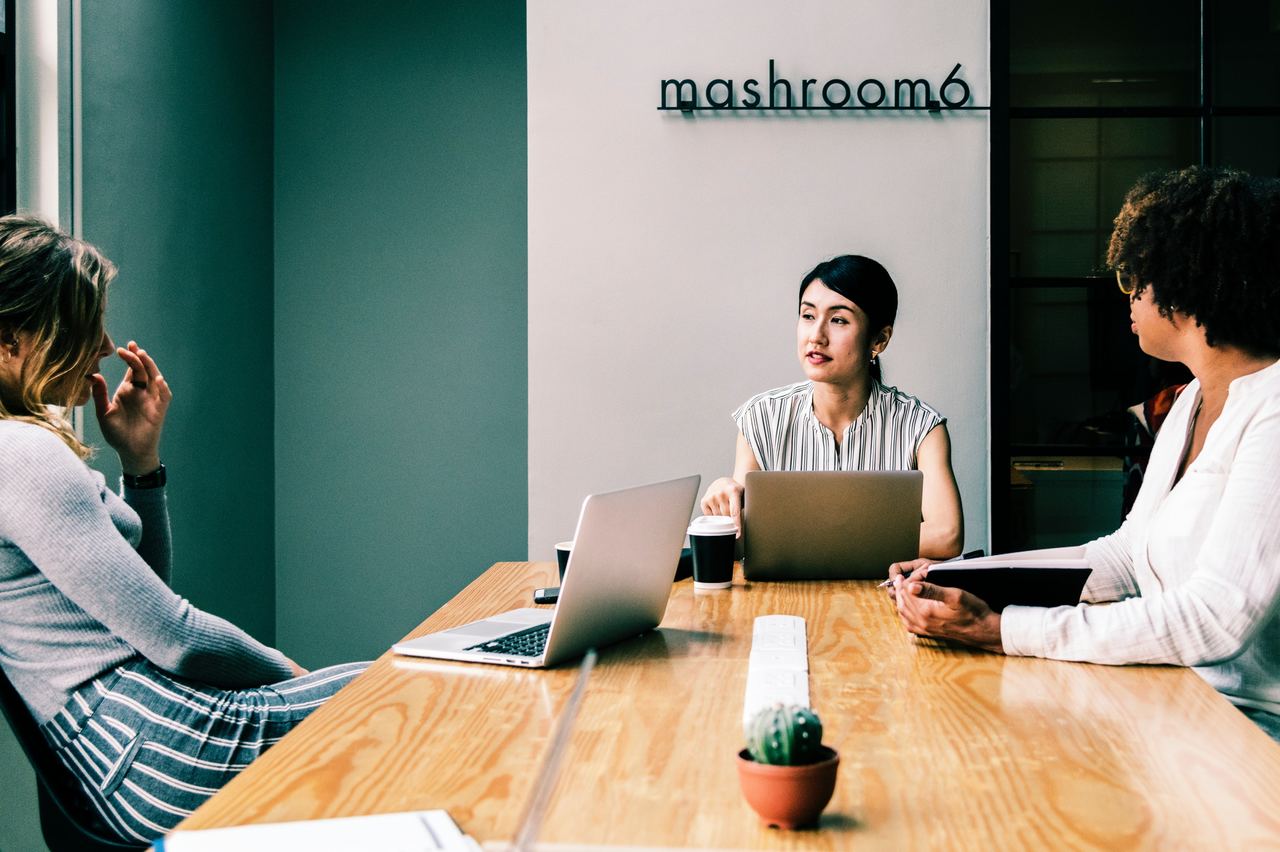 Women in tech suffer because of American myth of meritocracy

Research from the world of entrepreneurship

This is a representation of how your post may appear on social media. The actual post will vary between social networks
InspiringSTEM